Chipit Tired of losing track of your screenshots?

Frustrated by the inability to tag and add notes to images in iOS and Android app libraries, the team at Buena Digital decided to build an app that made this process easier and more intuitive. The results of this effort produced a simple and fun to use app called Chipit.

The objectives for the app were simple.

For the first version, we wanted to ensure the features we delivered resolved the pain point of tag and adding notes to an image and then being able to search for those images based on the notes and tags. 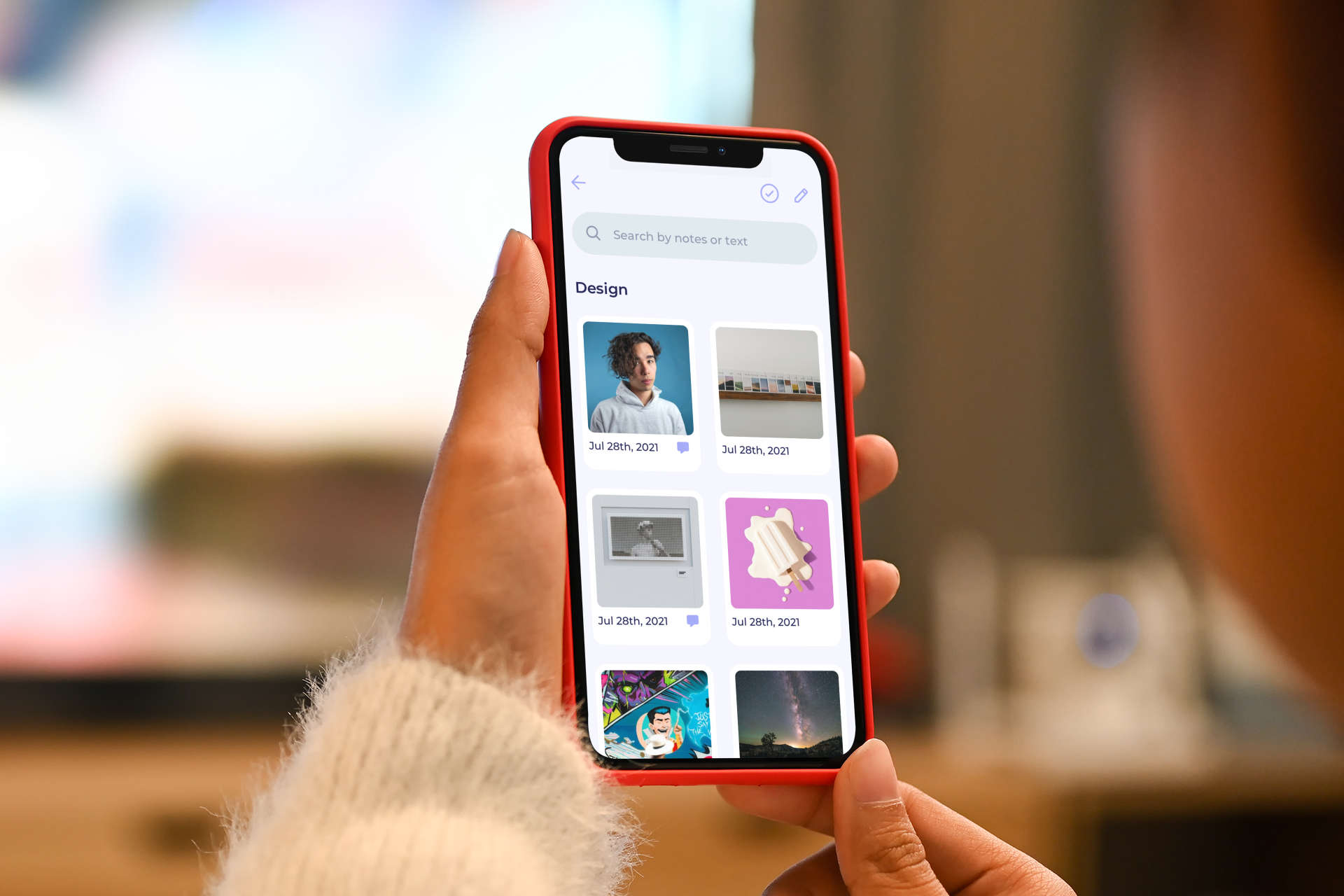 With the key objectives in mind, we worked with our designer to map out the flow of the application for easy use. We went through numerous revisions until we were satisfied that we were delivering a solid user experience for everyone, even the users who consider themselves non-tech savy.

Once we had the user flow mapped out and branding nailed down, we started development on iOS. We decided to use the Google Cloud Platform for its powerful and robust cloud features that could scale Chipit for extreme growth.

Chipit was launched in the Apple App Store first and has users in the following countries: US, Canada, Europe, Asia Pacific, Africa, The Middle East, India, Latin America, the Caribbean, and more. The feedback we have received so far has been very positive, and some of the ideas for enhancements have been added to the backlog for future development. 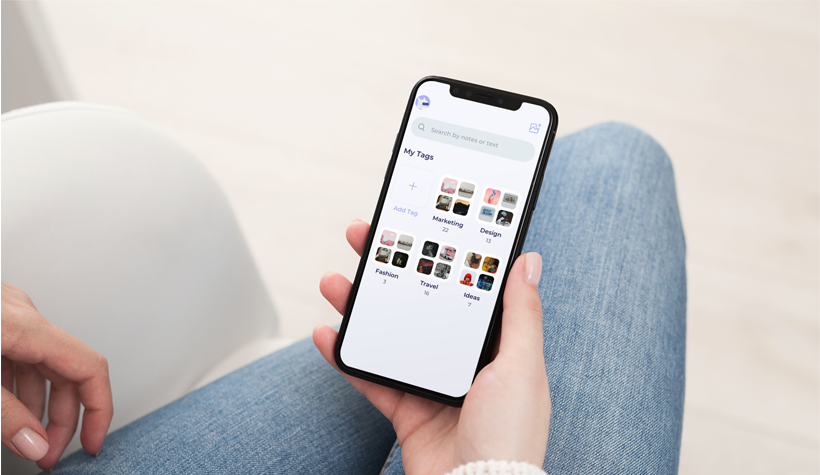